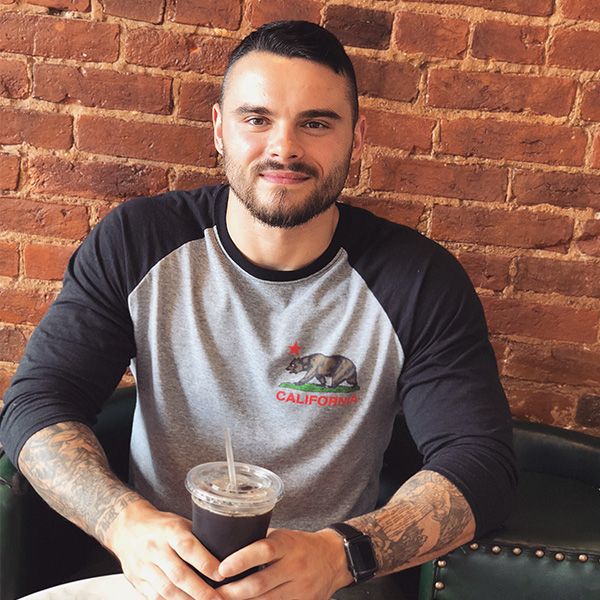 Trevor was born and raised in Ravenna. He graduated from Baldwin Wallace University with a bachelor’s degree in Exercise Science and Biology. During his time at Baldwin Wallace, Trevor played soccer and completed three internships training athletes from as young as 6 years old to professional hockey players and world class powerlifters.

After graduation Trevor worked for the Cleveland Clinic as an exercise specialist and personal trainer where he first developed his passion for biomechanics, injury prevention, and rehabilitation. As a former patient at McBrearty Chiropractic, Trevor joined the team as a rehabilitation specialist with the goal to inspire patients with his experience with movement and exercise to make people strong and functional.

Trevor has been a lifetime athlete. He competed in soccer, football, and track in high school and continued on with his soccer career in college. He also competed in powerlifting for 6 years following his soccer career and is now planning to compete in Strongman. When Trevor is not training, you can find Trevor at a coffee shop or riding his Harley.

Please fill out the form below and we will contact you to schedule you for your consultation.